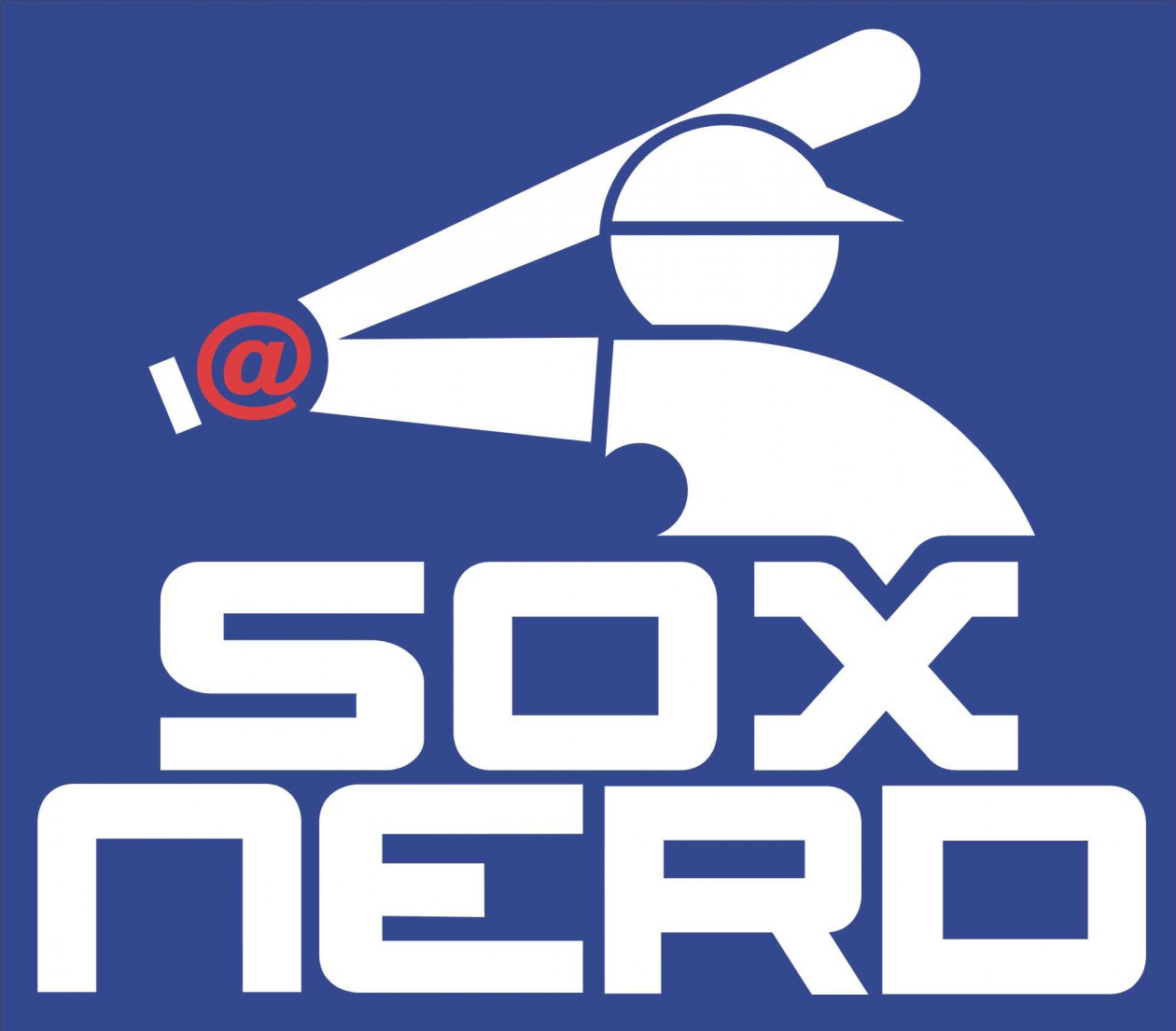 23 random facts on Robin Ventura, one of the Sox most popular No. 23s:

2. He was a member of the gold-medal winning 1988 Olympic baseball team

3. The Sox made him the 10th overall pick of the June 1988 draft. He was selected right after the Cubs took Ty Griffin

6. Ventura walked in his first big league plate appearance off Baltimore’s Pete Harnisch on Sept. 12, 1989 in the Sox 11-1 win over the Orioles

7. Ventura collected his first big league hit later in that game with a single off Olympic teammate Ben McDonald. He plated Steve Lyons with that hit for his first RBI

11. Despite that drought, Ventura finished seventh in the American League Rookie of the Year voting

12. Ventura is the career leader among Oklahoma State products with 1,885 hits

15. Ventura, Todd Frazier, Joe Crede and Bill Melton are the only Sox third basemen with a 30-homer season

16. Ventura is a six-time Gold Glove winner, which is second in Sox history to shortstop Luis Aparicio’s seven

18. Ventura was the first Sox third baseman to homer in the postseason (Game 5 1993 ALCS)

19. Ventura is the only Sox first-round pick to manage the team (full-time)

21. Ventura is tied with Paul Konerko for the all-time Sox lead with 10 grand slams